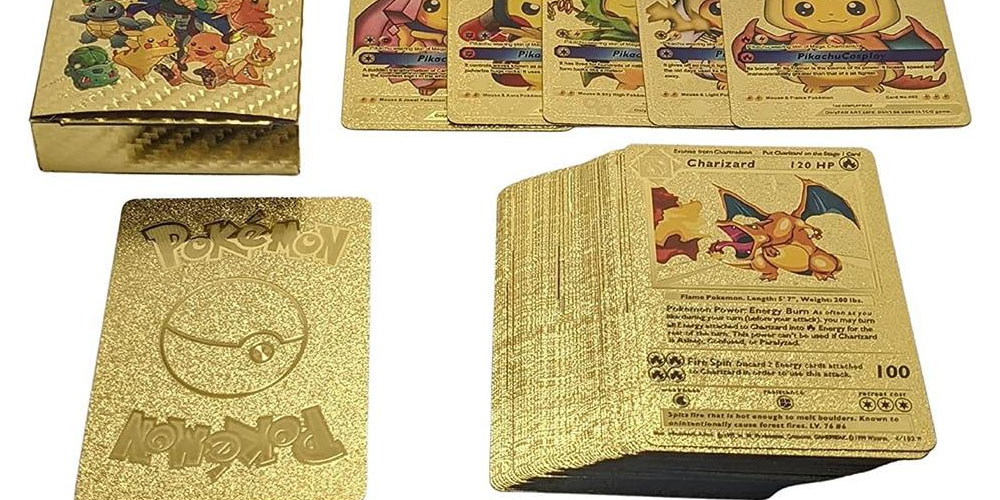 Fans and collectors of pokemon cards have been wondering how to get their hands on a metal pokemon card for quite some time. Also known as gold pokemon cards, they are unofficial and concealed in a gold-colored material.

The most famous pokemon cards were those that came with meals at Burger King in the year 1999. It was these pokemon cards that promoted the first pokemon movie. Let’s learn more about gold metal pokemon cards below.

How to find metal pokemon cards

Pokemon has released various metal card sets for several years, although not every card has them. The simplest way to get hold of gold pokemon cards is by buying in the secondary market. The cards won’t be cheap because they are scarce.

If you are a risk taker, pick up booster packs from the online setlist and see if there are any that have the metal pokemon cards. Another is trying to trade your pokemon cards for a gold one, although it may be challenging because, nowadays, very few people carry out trades.

Is there any chance you can get a gold pokemon card?

YES!! There is a big chance, but it will depend on your tricks. You can open several booster packs one after another and still not find a single metal pokemon card. But in other sets like moonblock and sun, you will find one after checking a couple of packs.

Whichever the case, spending your money to get a gold pokemon card will always be the best option if you’re interested in getting one. The chances of pulling one from a booster pack are very minimal because they are the rarest cards to find among all pokemon cards.

The Boundaries Crossed expansion pack is where the first gold pokemon card appeared. Legendary treasure sets Roaring Skies, and Ancient Origins have had the most sought-after gold pokemon cards, and even now, people are looking for Reshiram and Zekrom cards.

Sets in these two blocks, Swords, Shield expansion, and Sun Moon expansion, have a good number of metal cards, and it is unlikely not to find gold cards in a booster box.

Some of the rarest cards are found in the ultra-premium collection, like the Charizard and Pikachu reproductions in gold from the original base set. You will see these cards being sold at very high prices in the secondary market because of how people have fallen in love with them.

It will always depend on the set you are looking to get the gold card from, but keep in mind that pulling one might take some time, even with the sets that have a massive number of metal cards.

The great thing about these cards is that many people look for them not because they are collectors but because they want to put them up for sale. This makes it easy to find on the secondary market.

We can all agree that gold pokemon cards are cool and if you are lucky enough to pull one from a booster pack or buy from the secondary market, make sure to keep it safe because these cards will be of real value in the future.